"The final conference of the Radical (Ex) Change project in Athens"

The final conference of the Radical (Ex) Change project, under the theme “Mitigating Radicalisation through Sport", took place on 8 December 2022, in Athens, Greece, organised by the International Olympic Truce Centre. The conference was organized within the framework of ‘Network for the exchange of good practices on the integration of youngsters at risk of radicalisation through sport’ (Radical (Ex)Change) project. Radical (Ex) Change is a two-year Preparatory Action funded by the European Commission Directorate-General for Education and Culture – Unit C4 (Sport), which aims at developing a collaborative network amongst the organisations working on Sport for Development and Peace and those engaged in the prevention of marginalisation and radicalisation (through sport or not). 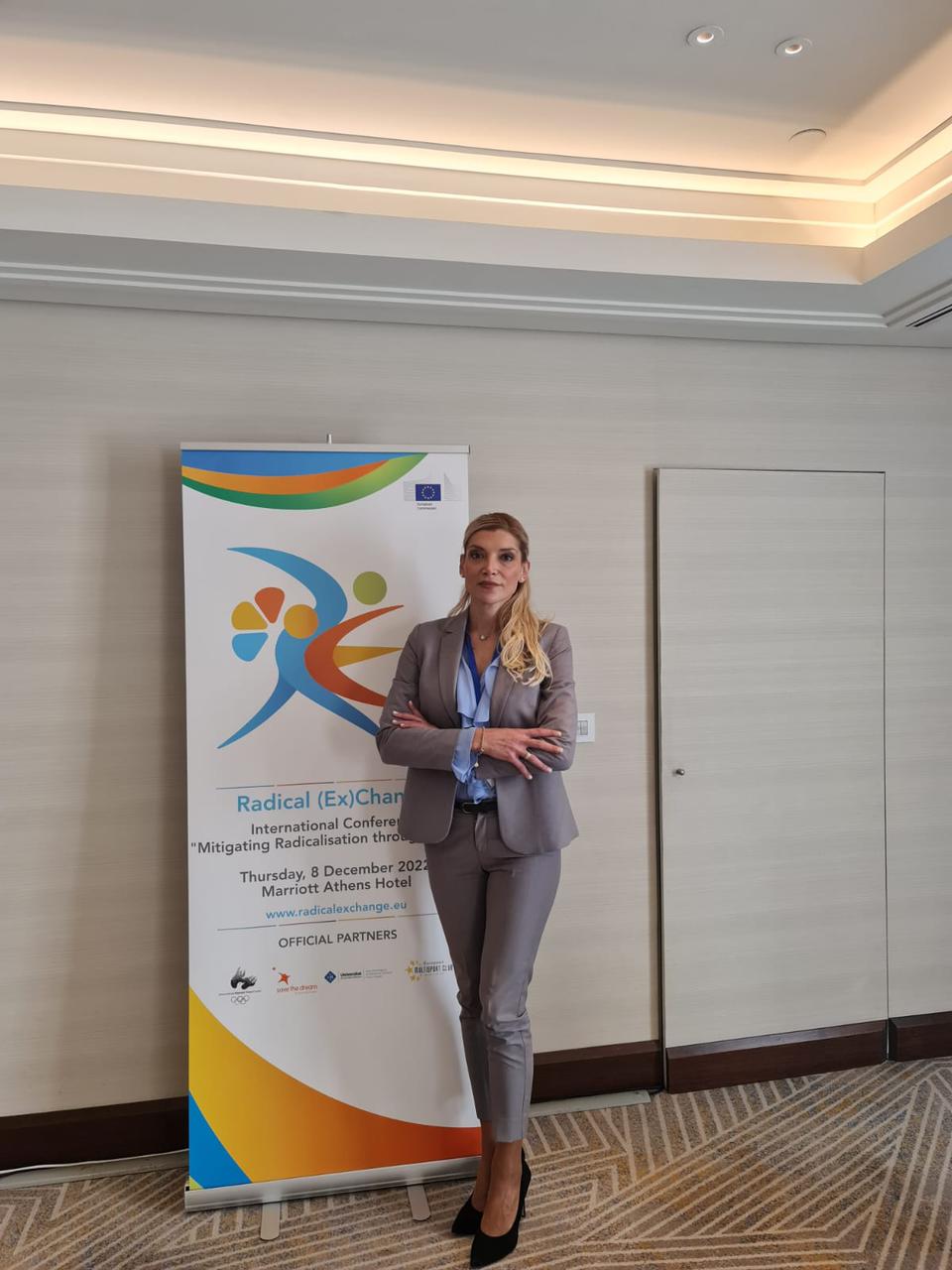 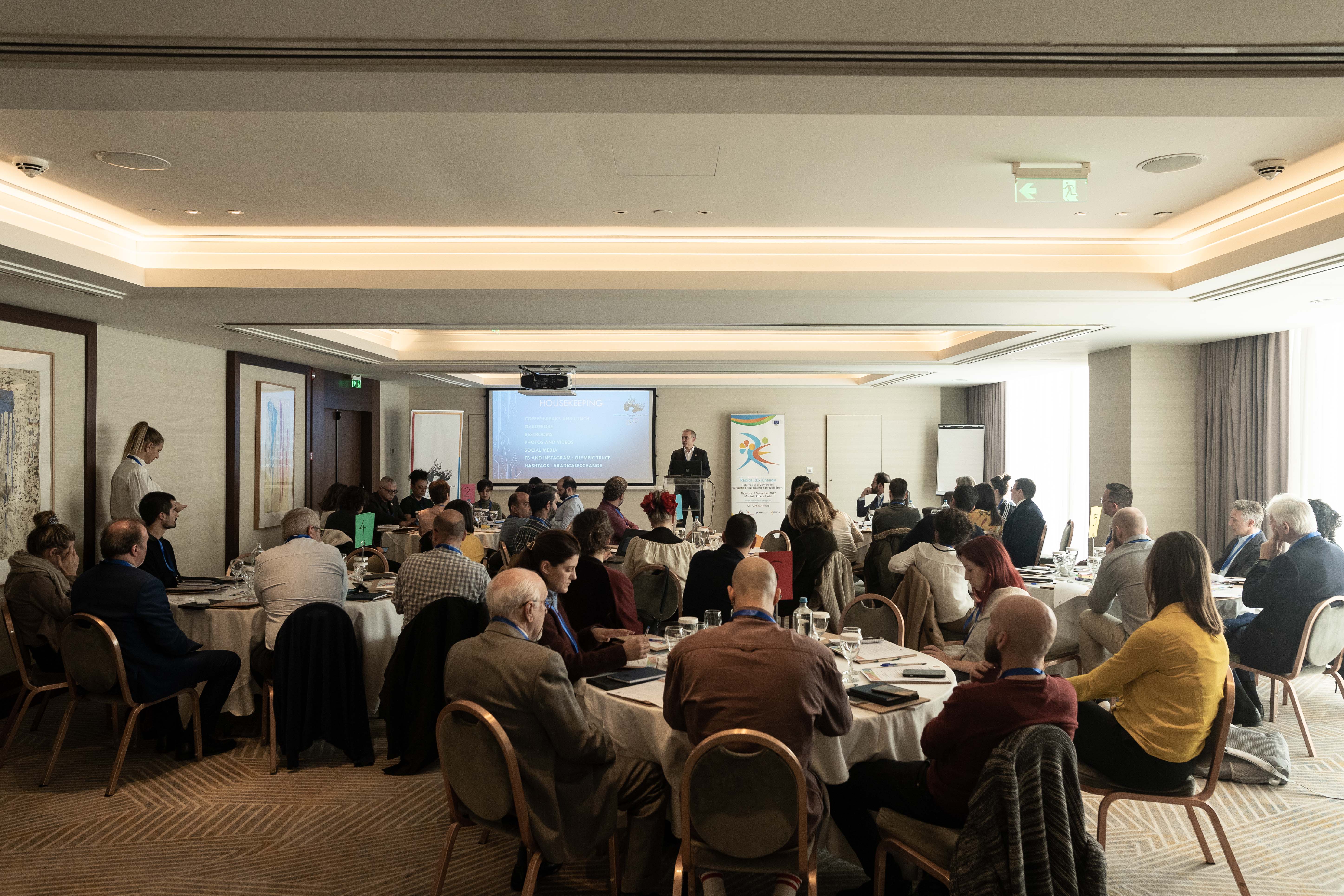 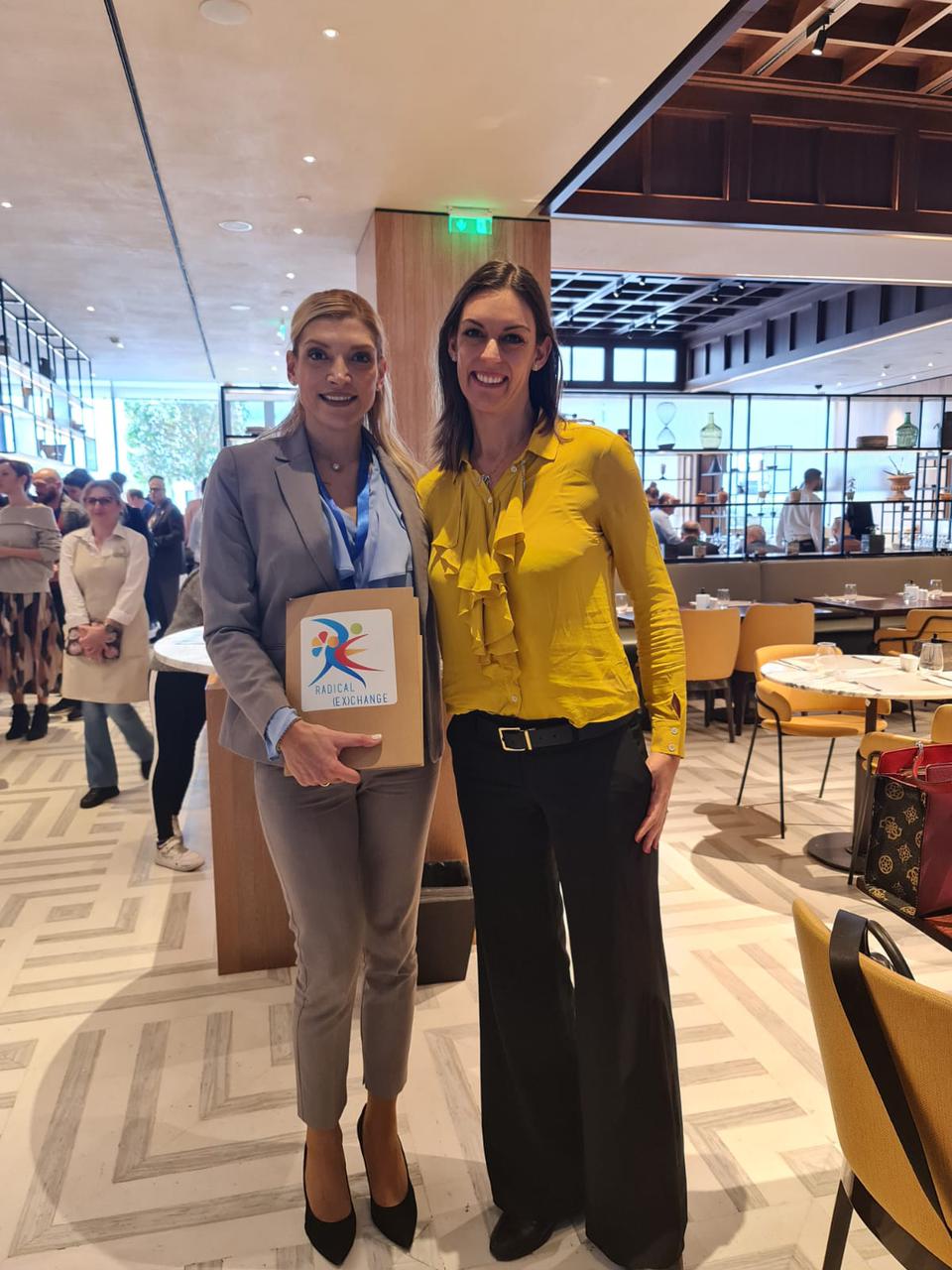 Additionally, the International Olympic Truce Centre and its partners supporting the project presented the “Handbook on Preventing Radicalisation of Youth at Risk Through Sport”, one of the programme’s deliverables. Lastly, the International Olympic Truce Centre announced the launch of the Radical (Ex)Change Network, and invited all participants to join forces in order to continue the efforts of tackling this challenging and evolving phenomenon, focusing on educating the youth, creating awareness and bringing change globally. 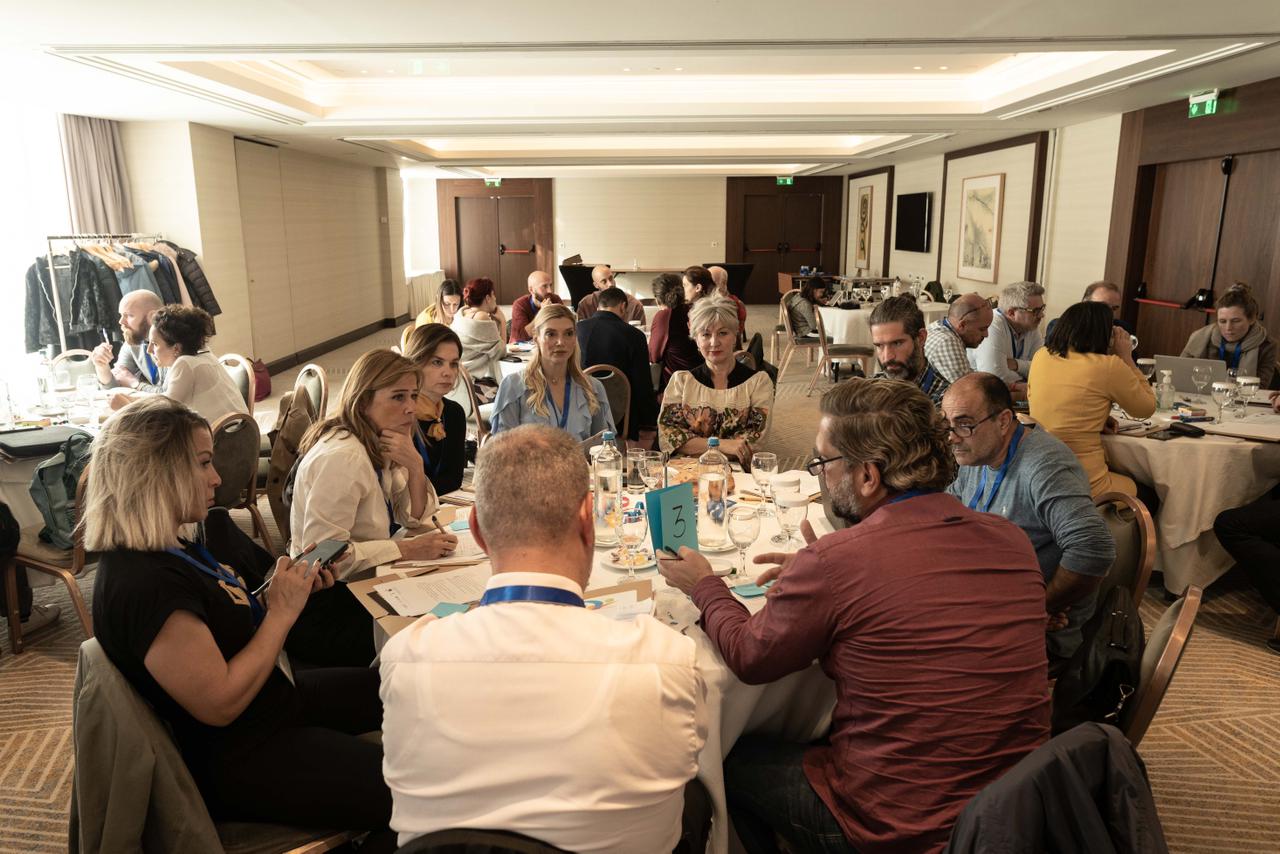 Radical (Ex) Change project is coordinated by the International Olympic Truce Centre (Greece), with the support and collaboration of the University of the Balearic Islands (Spain), Save the Dream (Italy & United Kingdom) and the European Multisport Clubs Association (Belgium). 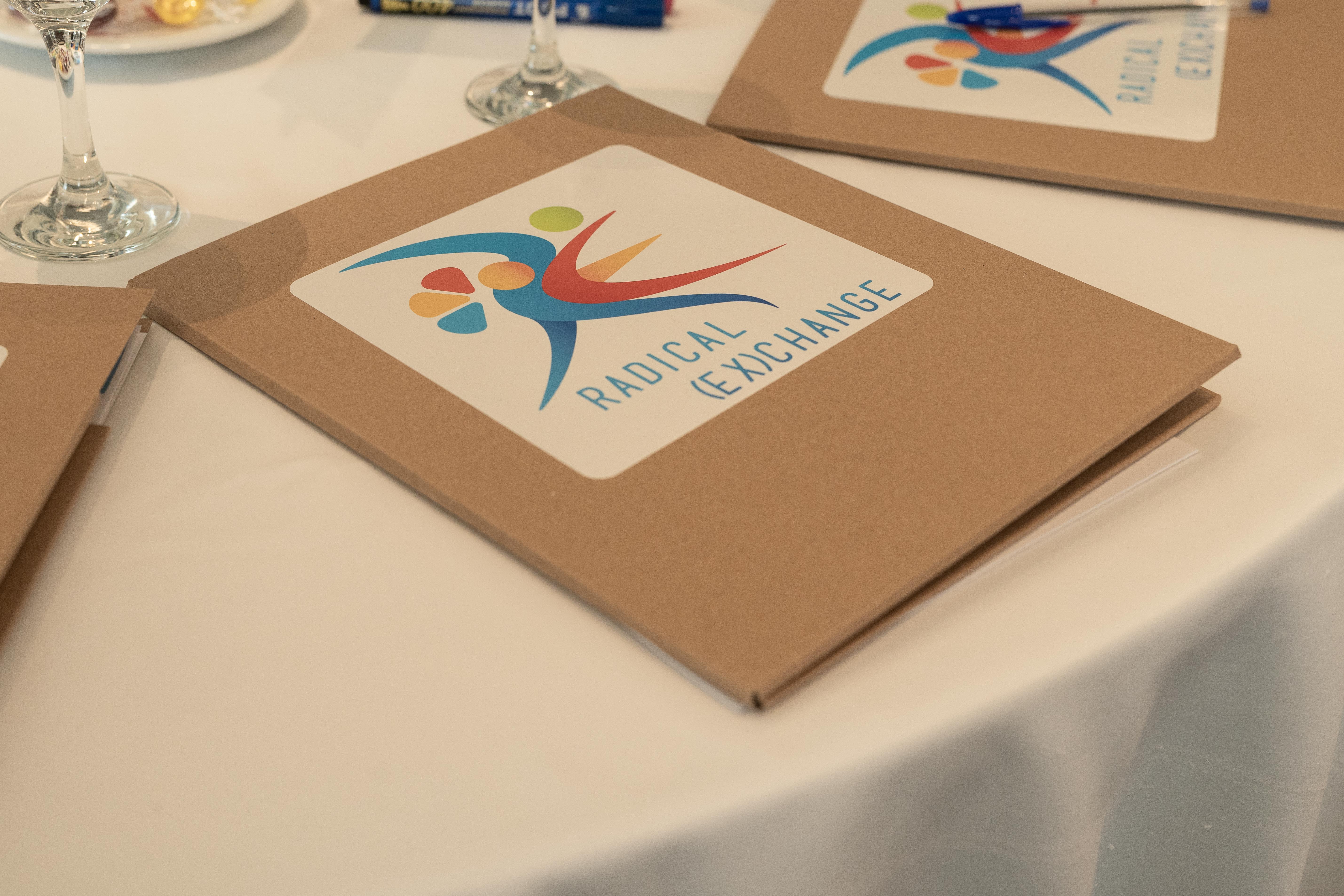 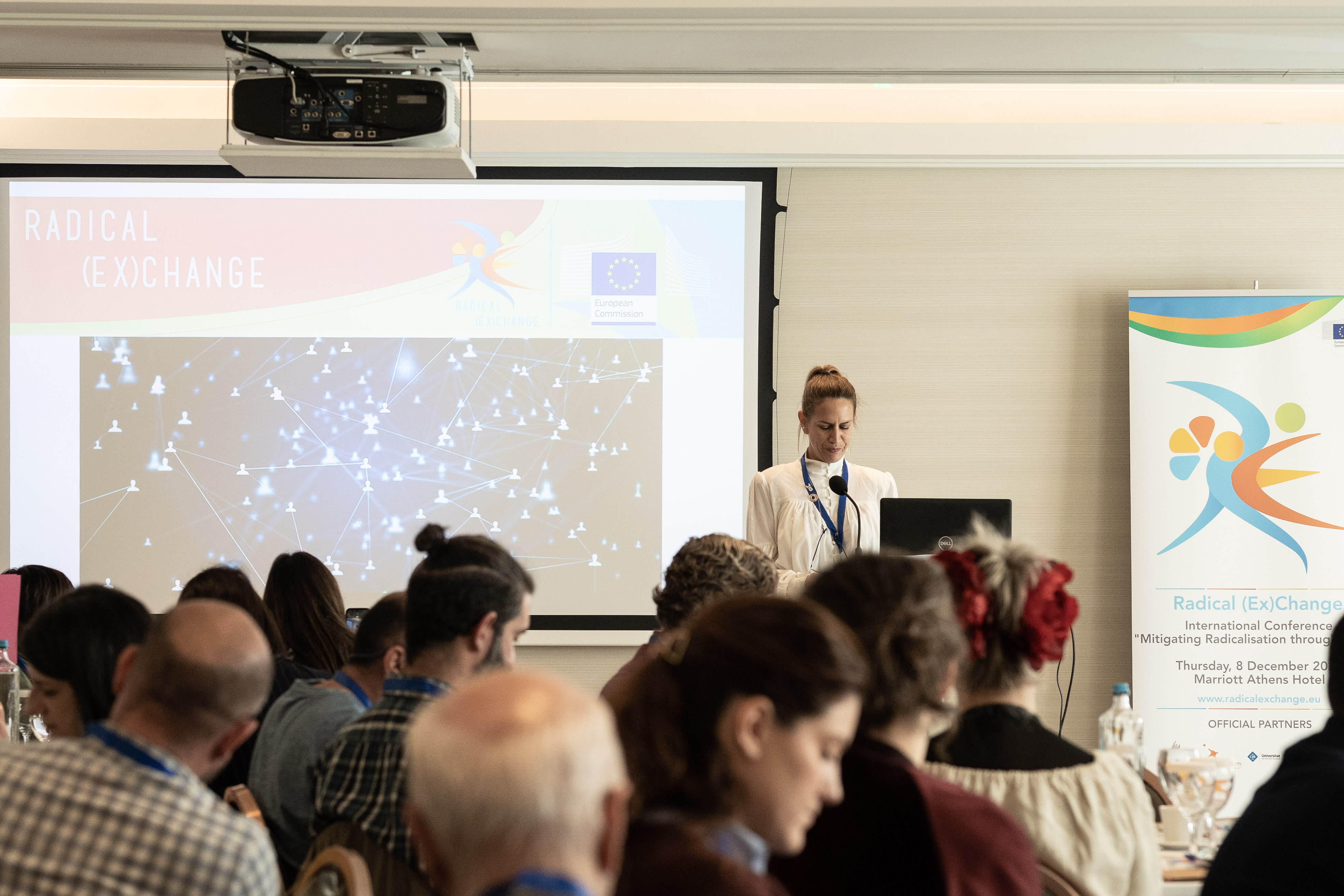