Budapest, HUN – 21 November 2022, EMCA Director for Development Bojan Mijatovic visited Ferencvaros in their current office in Budapest. The International Office of Ferencvaros consists currently of 5 persons, including their head – Balint MATE. Ferencvaros has been member of EMCA from the earliest start, as one of the six founding multisport clubs. It had been an opportunity to discuss current affairs of EMCA, as Balint is also member of the Auditing Body of EMCA; participating in the meetings of the ComEx of EMCA. It had also been an opportunity to talk about the upcoming 10th Anniversary of EMCA and the updating of the Multisport Declaration – a central mission document for EMCA and its members 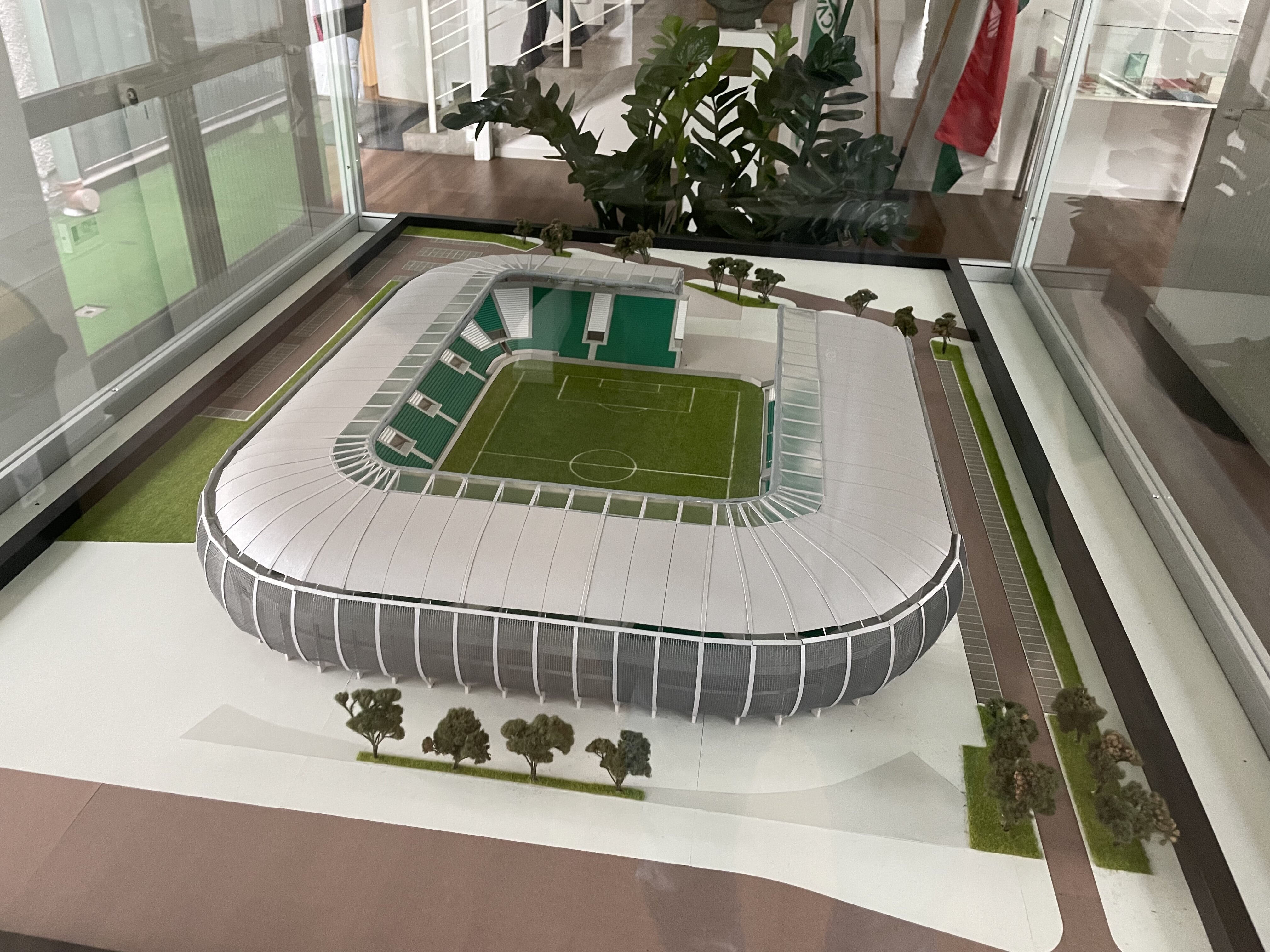 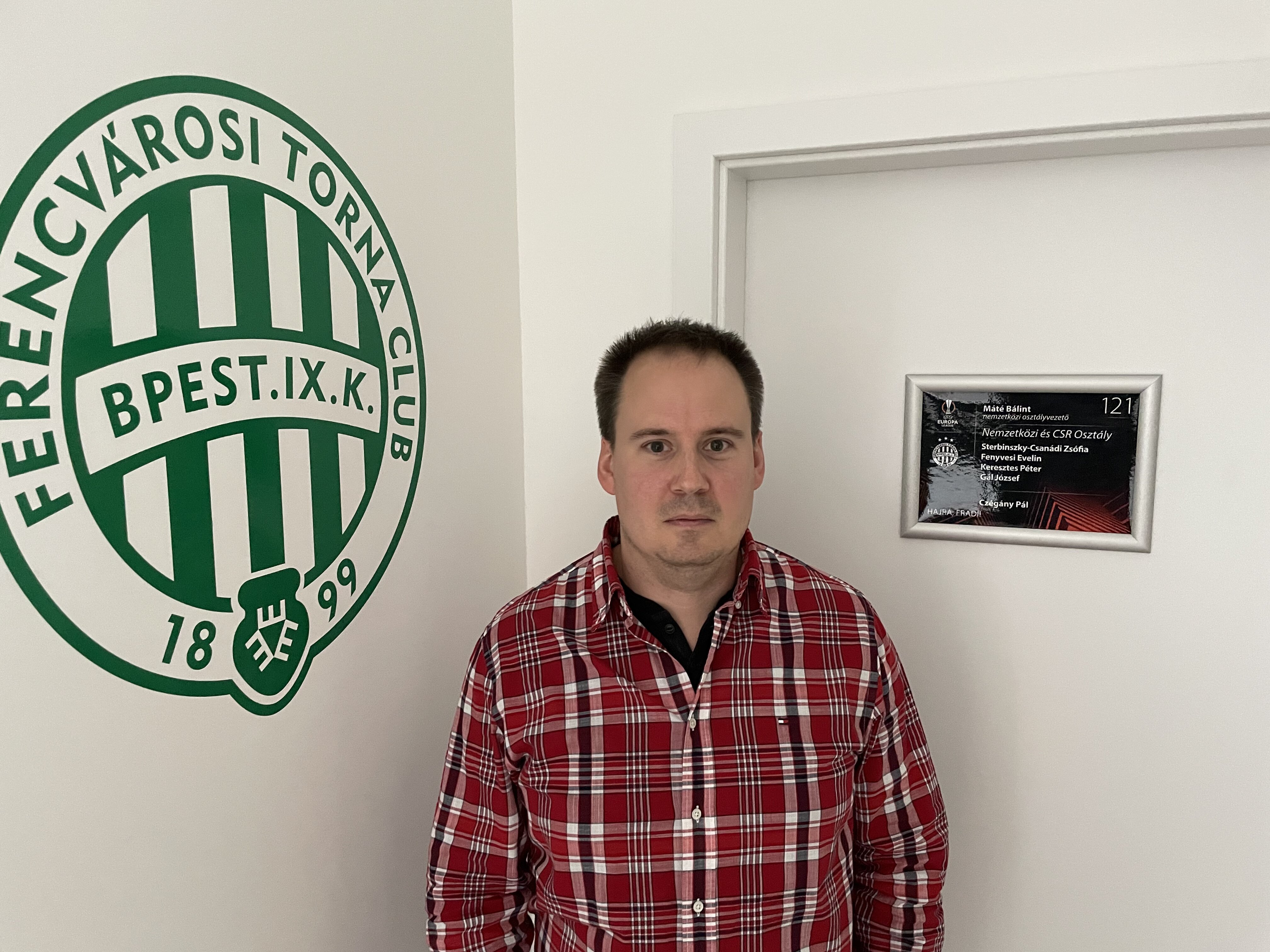 Balint MATE, Head of International Department, in front of their department.