EMCA participates in launching the project House of Sport Volunteers

Lisbon, POR, 10 November 2022 – Led by ICSS (International Centre for Sport Security, specifically with its European branch ICSS Europe located in Portugal) with a strong list of participating organisations involved with sport and volunteers, the initial meeting for informing the partners took place online with around 50 participants. The House of Volunteers has the ambition to become a central platform in using the networks of volunteers in new ways, so that the synergy of their skills, commitment and impact will be better used for future opportunities. EMCA is participating as a network organisation gathering some of the most influential European multisport clubs, with an important task of bringing an interaction between our clubs, their staff and the volunteers gathered from the greatest sport events. EMCA was represented by Gina Luzzatto, EMCA Secretary General and Bojan Mijatovic, DIrector for Development. 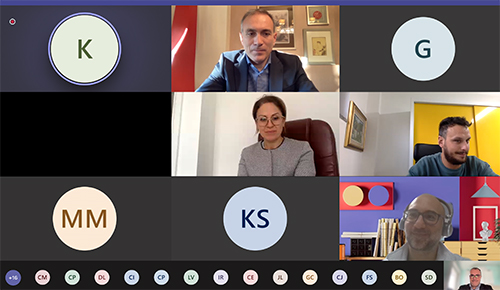 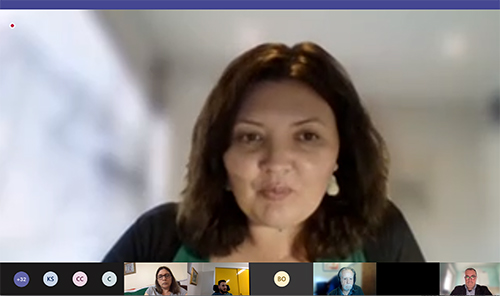