Lazio and Feyenoord united to enhance the social value of sport 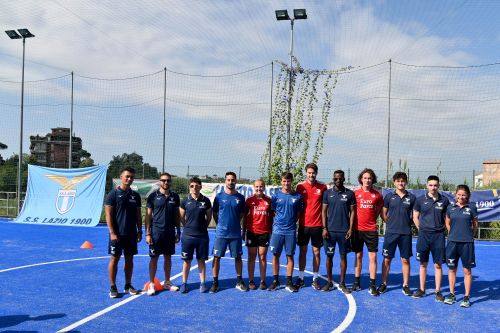 In view of the Europa League match on Thursday 8th of September, Lazio and Feyenoord have decided to give less fortunate girls and boys a moment of sport.
The two clubs, "sister" within the European Multisport Club Association promoted with their respective foundations a project of social inclusion by allowing the young guests of So.Spe. https://sospe.it/ , including many young refugees, to practice several sports including football, athletics and American Football.
This is a project that also wants to involve in perspective Sturm Graz and Midtjylland, the other teams in group F of the Europa League. The idea is to make it become - through this pioneering initiative in the history of European competitions - a "charity group" with four clubs determined to enhance the social vocation of sport by paying attention to the weakest in the various pre-matches. 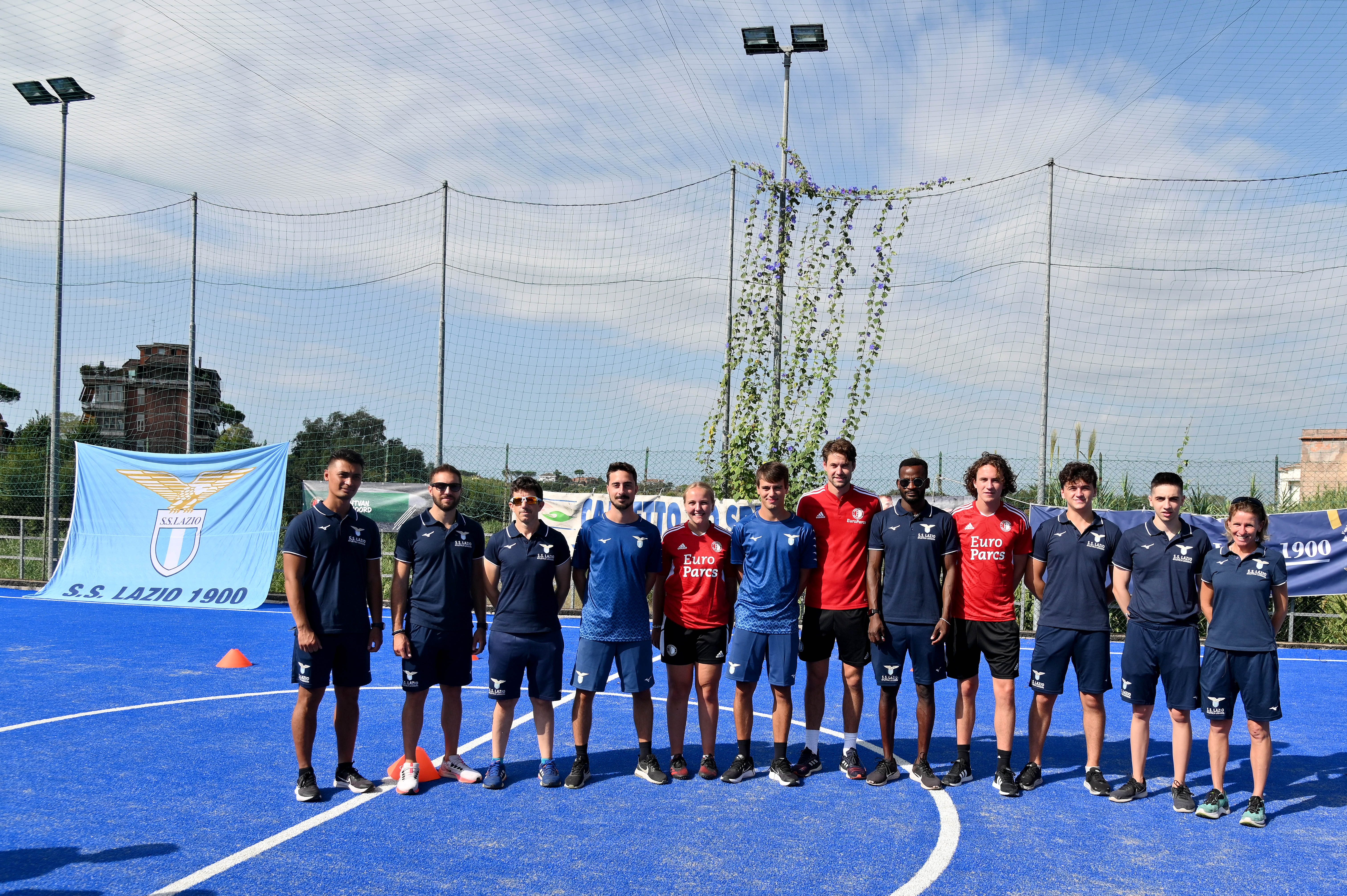 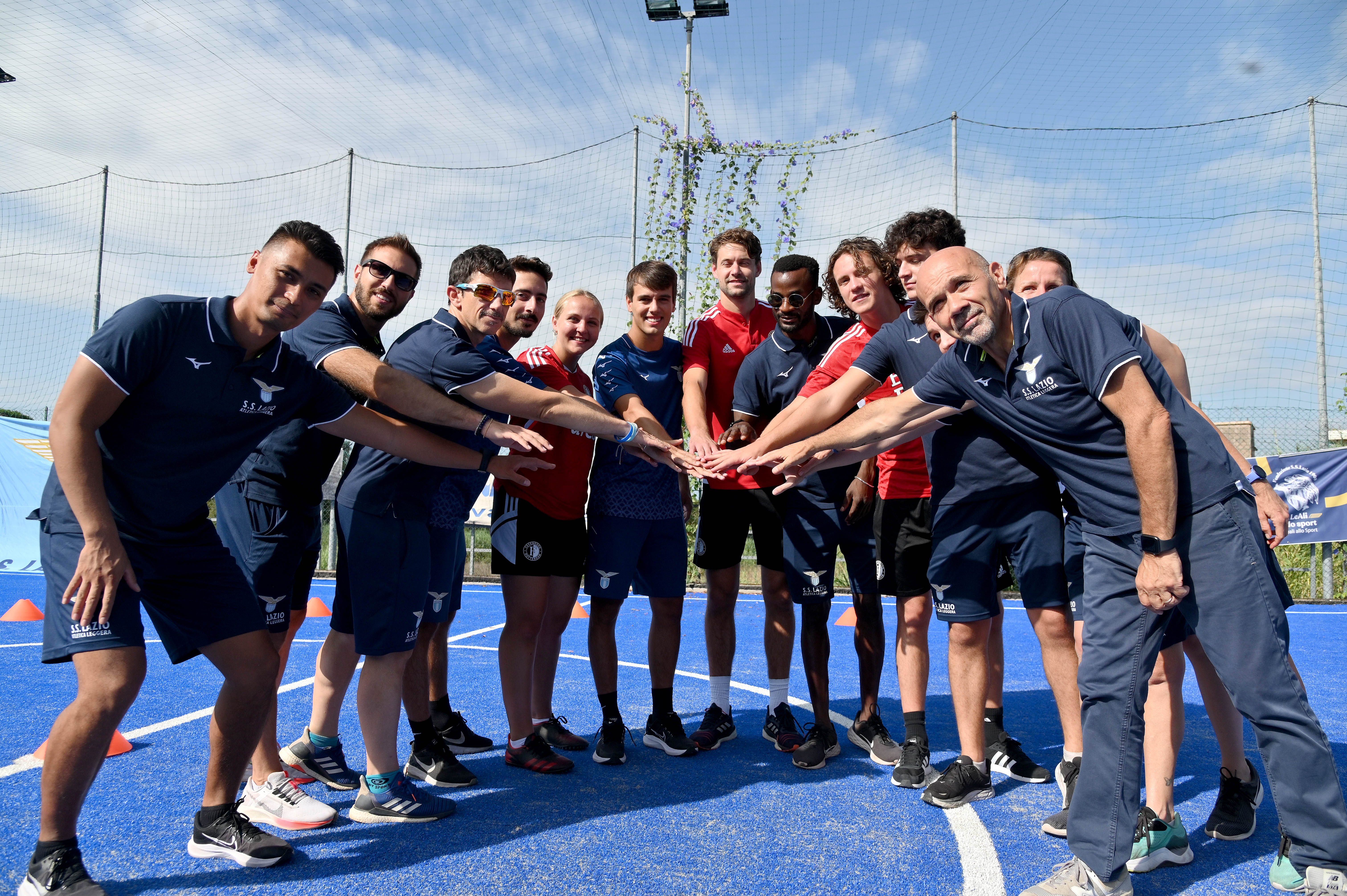 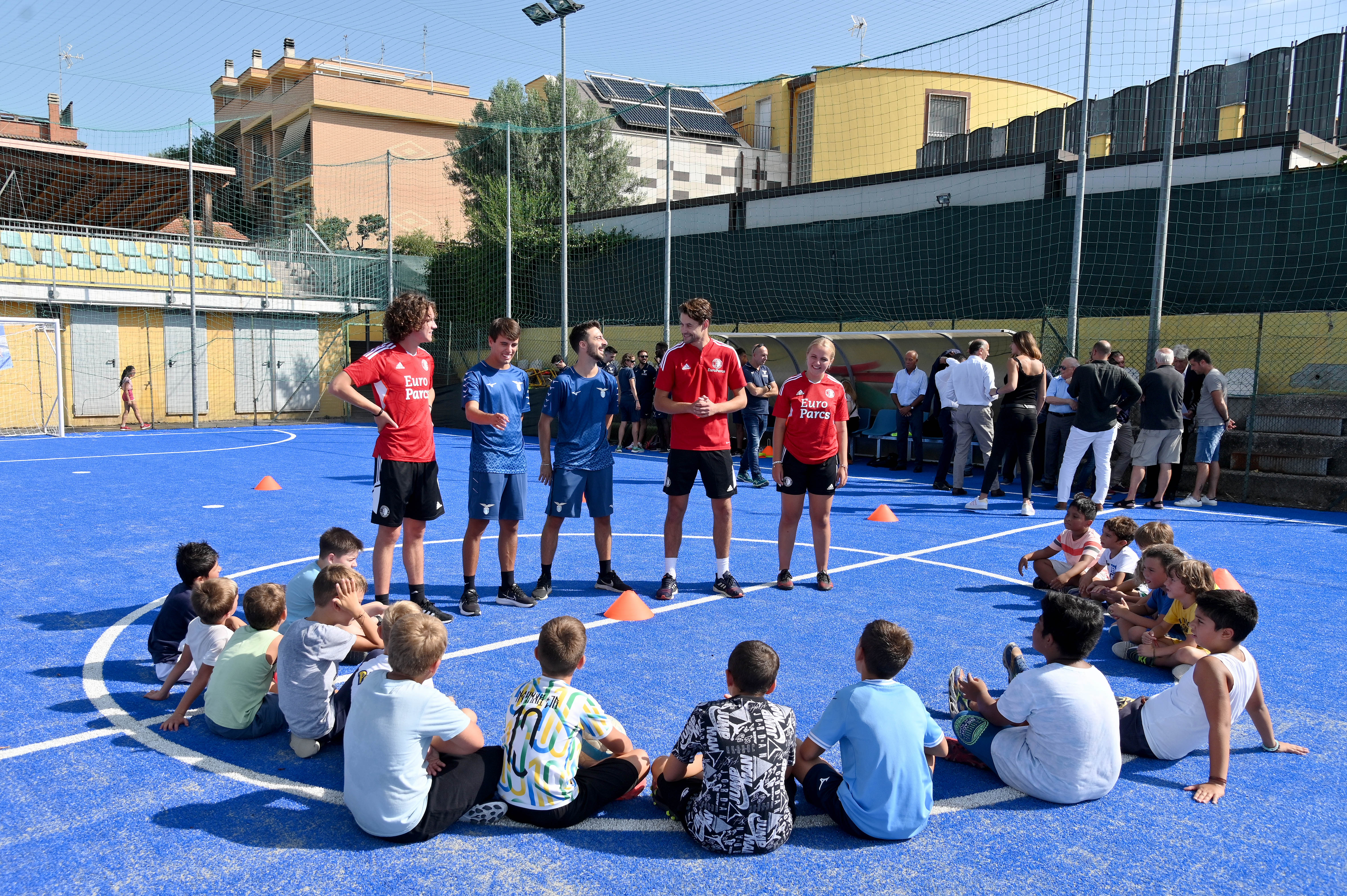 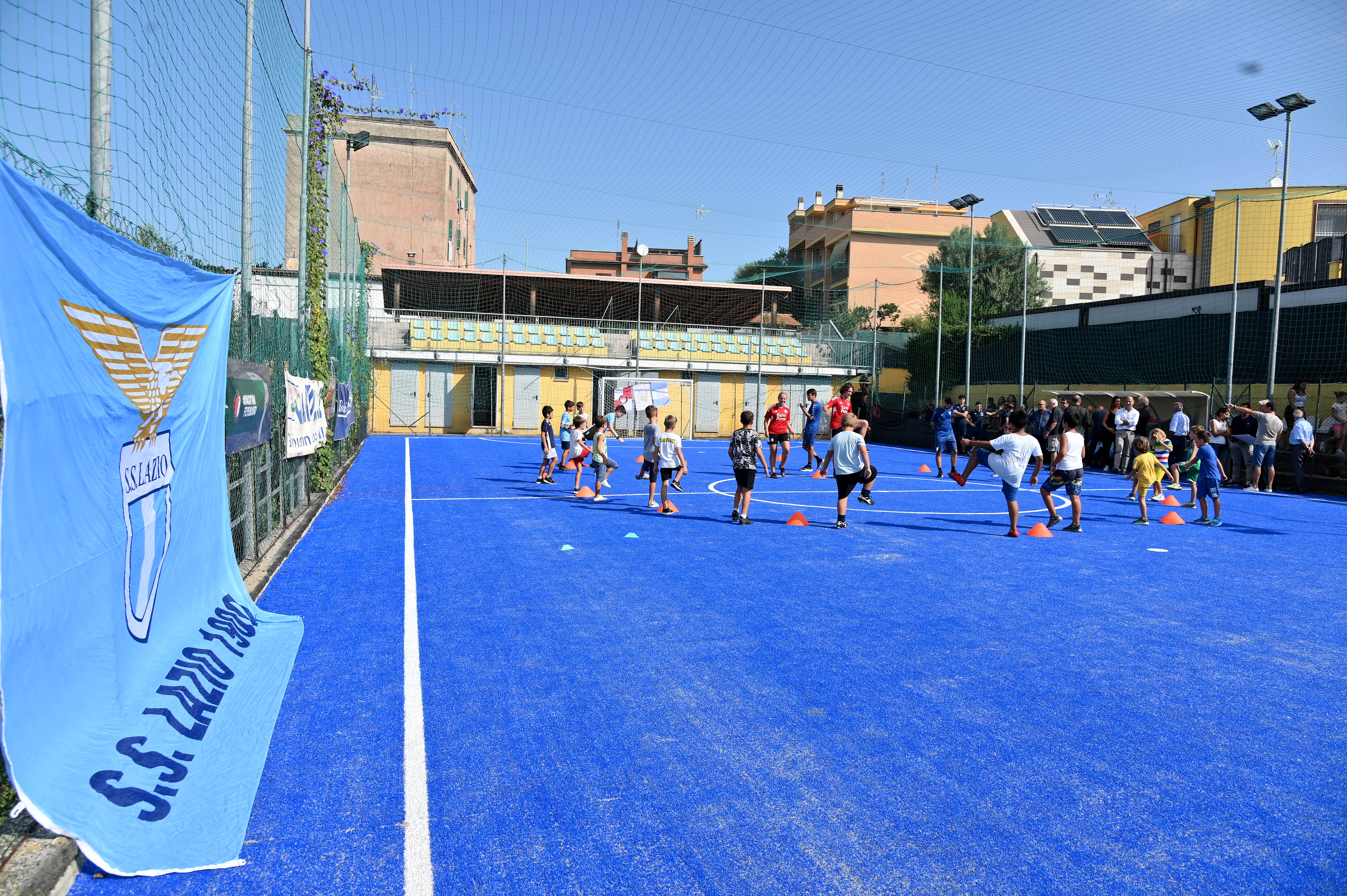 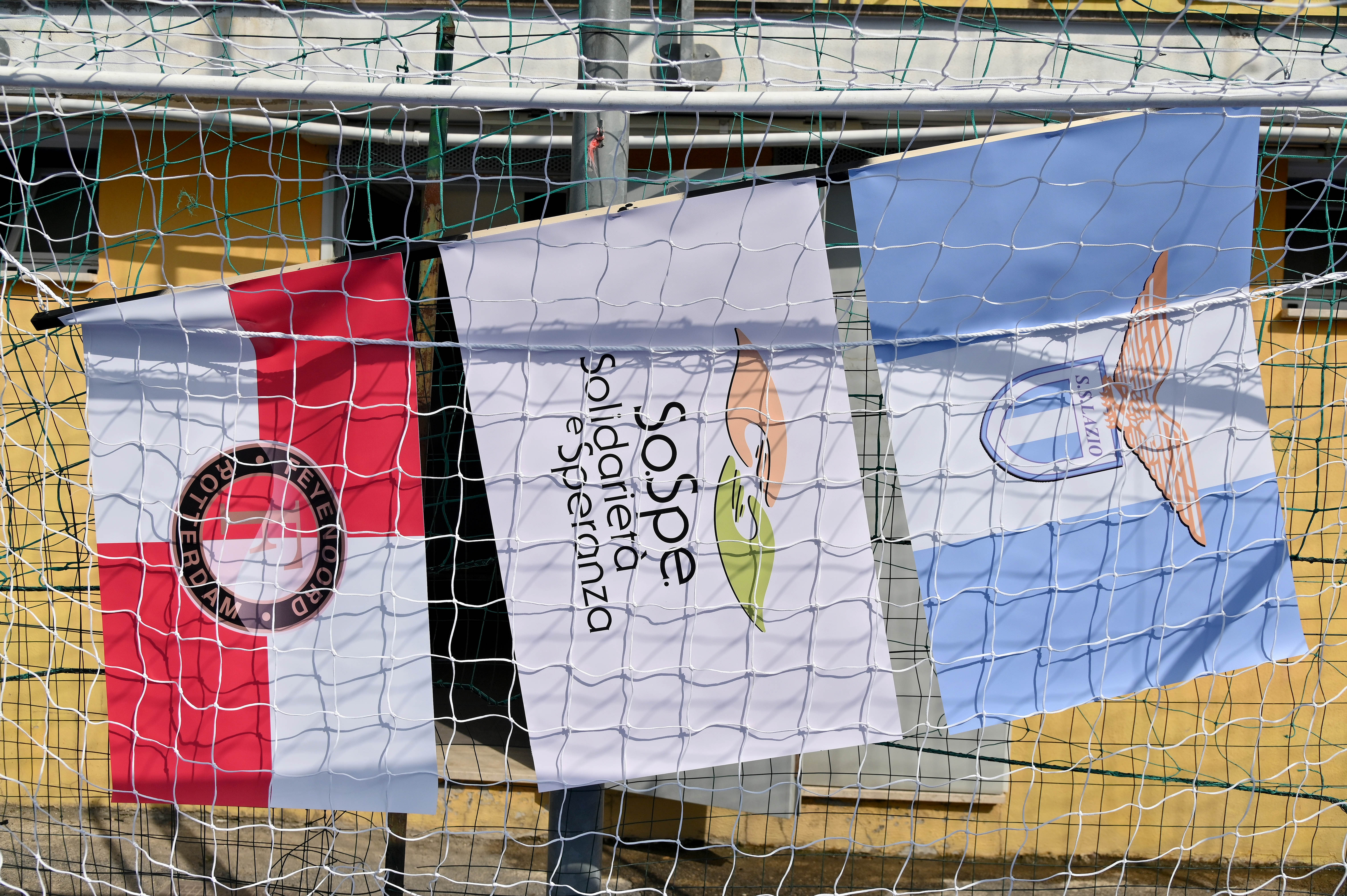 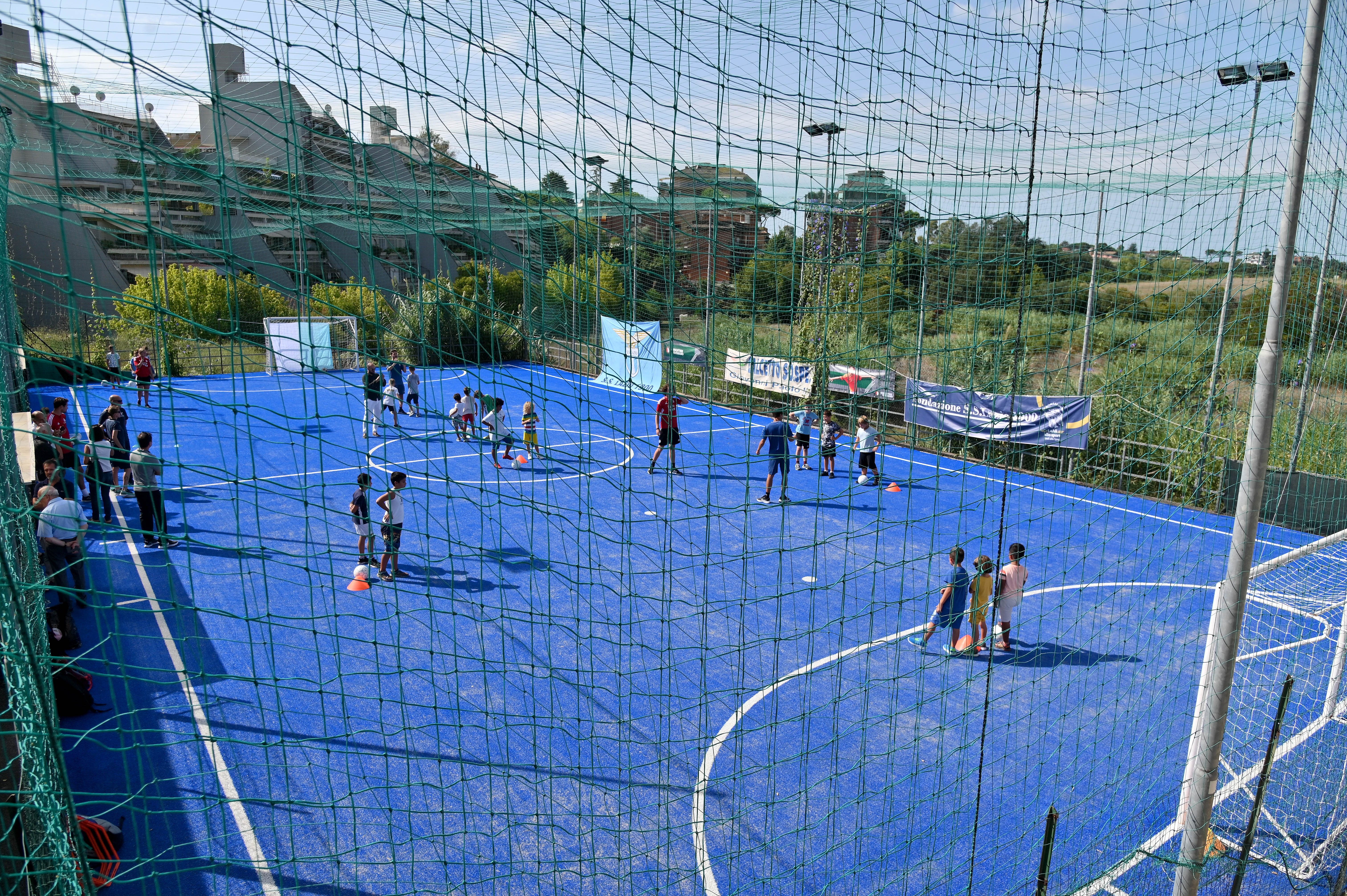