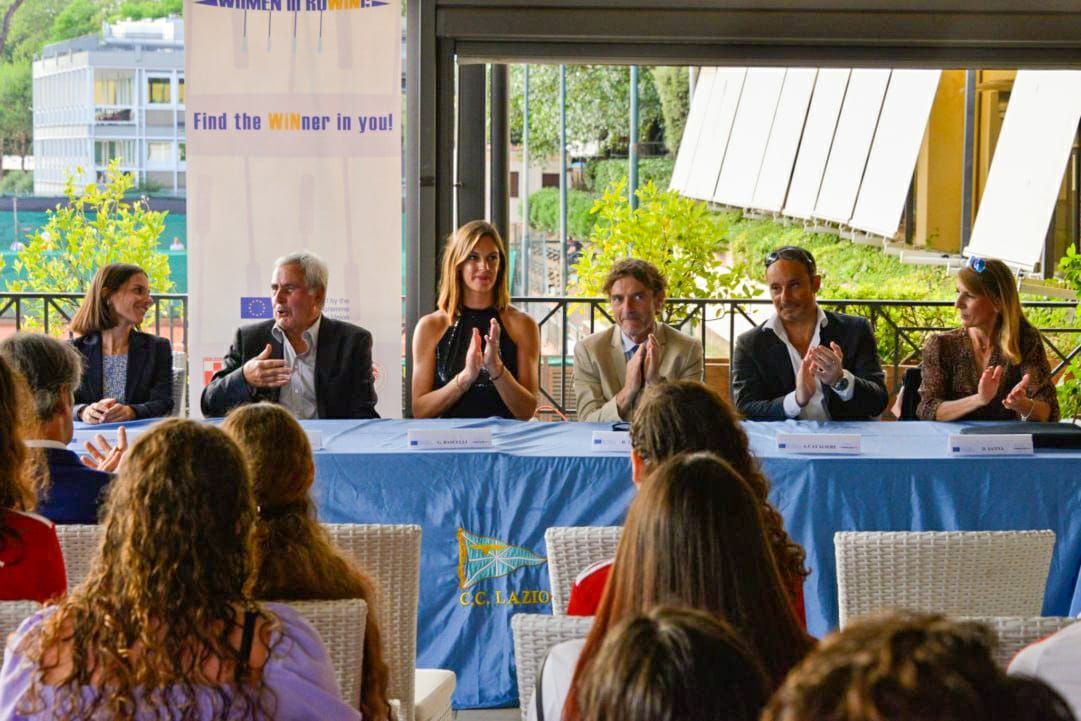 For the first time in Rome an international women's W8+ Junior race: the young athletes from Lazio, Olympiakos and Hask Mladost are protagonists.

The theme of equal opportunities is at the center of the discussion in the final press conference of the Women in Rowing project, which will culminate with the first international women's W8+ Junior race in the history of Rome scheduled for Saturday 4 June, 9 am at the Circolo Canottieri Lazio.

A very important, inclusive and strategic initiative that will feature the girls of Lazio, Olympiakos and Hash Mladost, European partners of the project together with the Circolo Canottieri Lazio. The promotional regatta was born as an idea to encourage young girls (aged between 13 and 18 years old) to approach a discipline like that of the female 8 that until now has been conventionally considered unsuitable for them, but decidedly fascinating. The girls, in fact, will have the opportunity to use the fastest boat ever among those included in rowing specialties. The distance traveled will be 500 meters and there will be a first time trial: the crews who will make the best two times, will clash in a match race final, all full of fun and aggregation. The race will then conclude with the awarding of the Councillor for Sport of Rome Capital Alessandro Onorato and the Secretary General of the European Olympic Committee Ra!aele Pagnozzi.