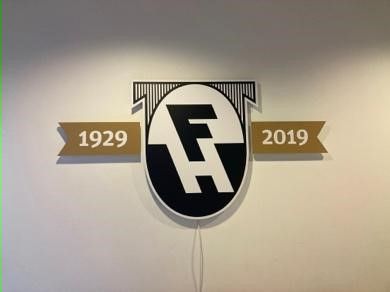 EMCA visited the Icealndic multisport club FH on 22 May 2022. From the side of EMCA Bojan MIJATOVIĆ and Gabriella BASCELLI came to visit, while from the side of FH were present: Viðar HALLDORSSON (President since 2008), Þorgeir ARNAR JÓNSSON (Vice-President), Elsa Hrönn REYNISDÓTTIR (CEO) and Hallsteinn ARNARSON.

FH actually means: Fimleikafélag - Gymnastic Club (what was the initial orientation), while Hafnarfjarðar is a small fishing and commercial town just south of Reykjavik. Fimleikafélag Hafnarfjarðar was established in 1929 as a gymnastics club, but quickly adopted handball as the next sport. Throughout the years numerous sports were trained in FH, but most of the activities concentrated around football, handball, athletics and fencing. 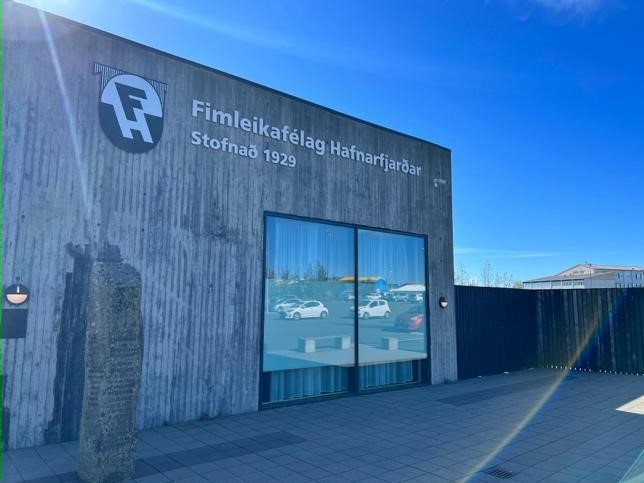 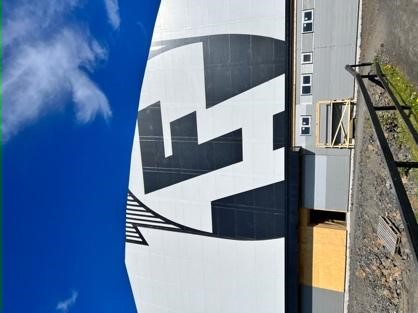 The delegation's visit and welcome party 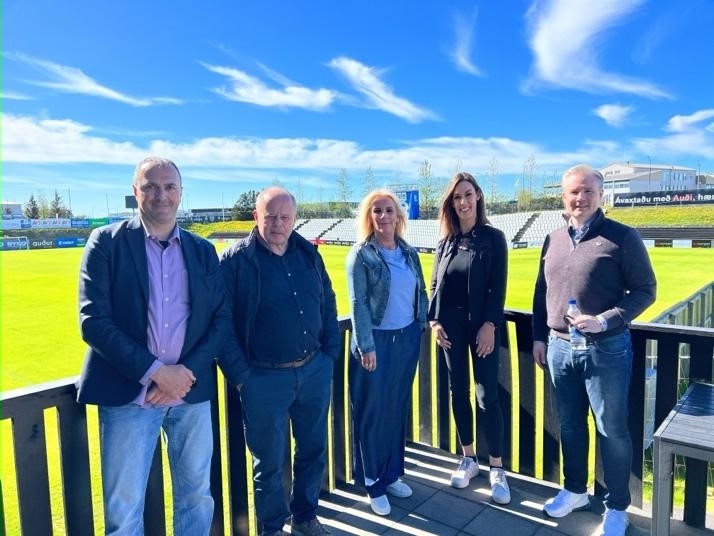 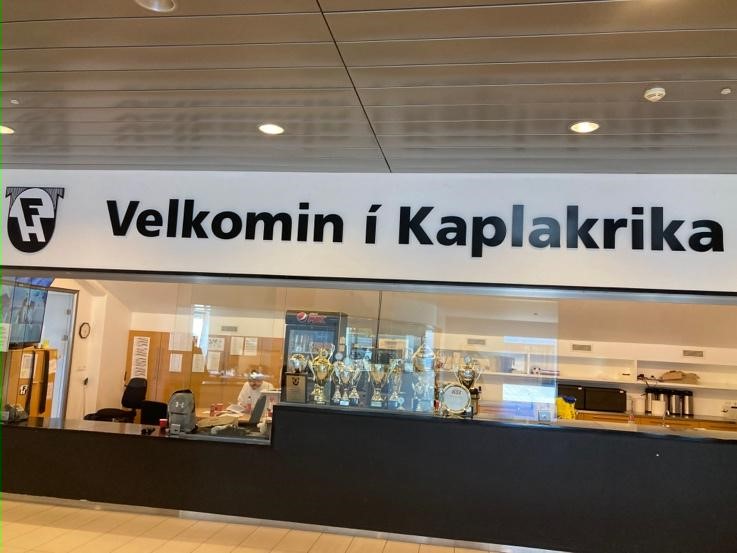 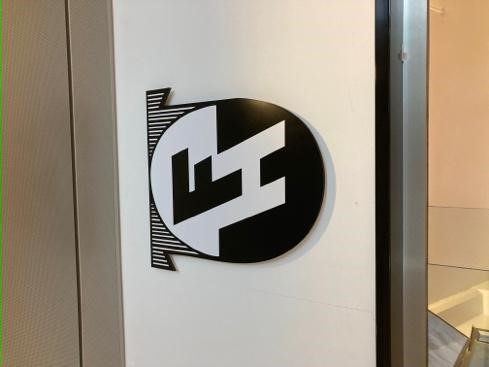 Some of the history panels 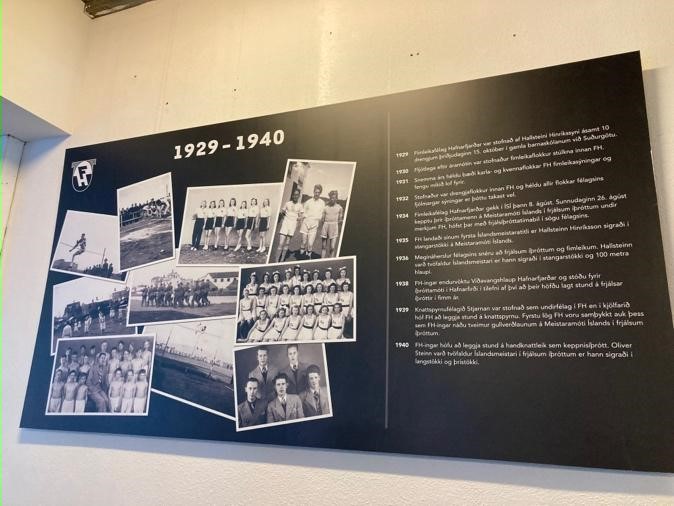 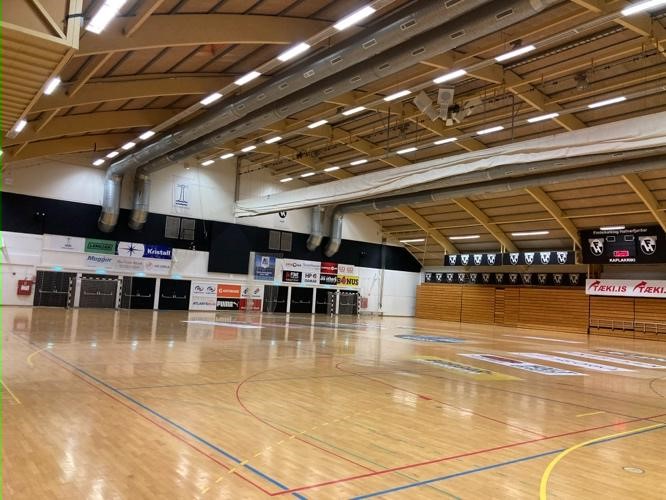 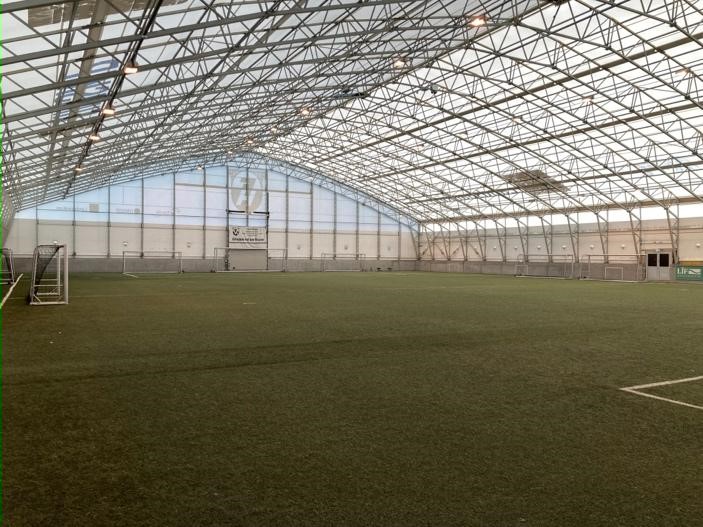 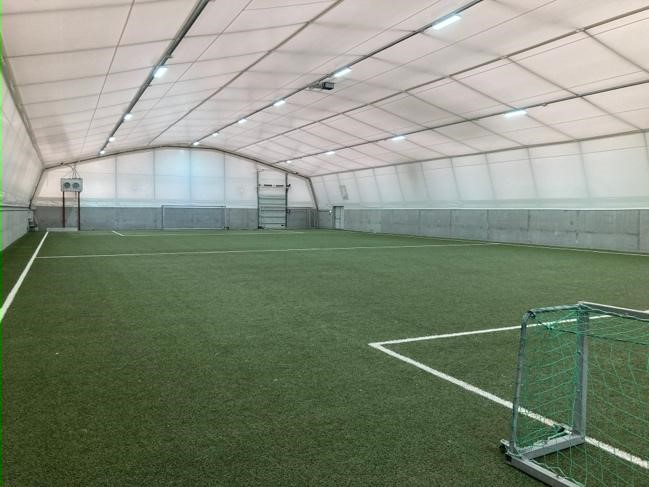 The flag of FH 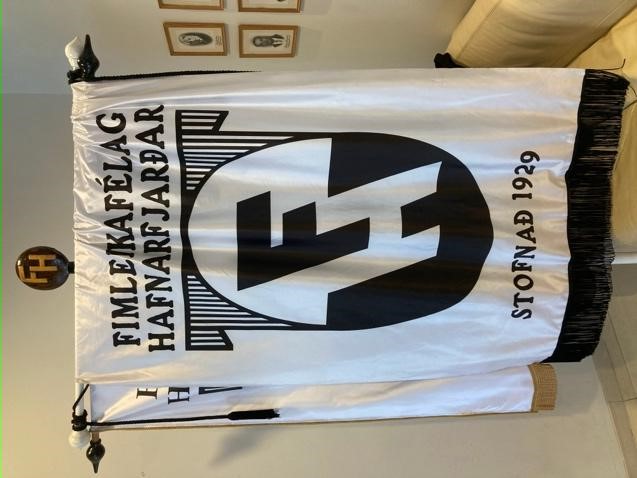