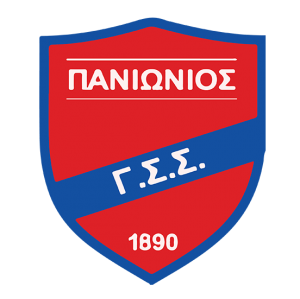 ALONG THE EUROPEAN COMMISSION STRATEGY POINTS